The Best Way to Get Started

Learning to Paint in Egg Tempera is a video course

Most artists who try egg tempera give up because its hard.

We make it easy.

Painting in egg tempera may be difficult, but this course is easy to follow and will help you become skilled in this incredible medium. You'll learn from an experienced artist who will show you what to do next. Starting with the materials you'll need, how to make paint, and how to choose the right painting surface, you'll be given practical exercises and step-by-step demonstrations that will strengthen your understanding of painting principles.

"I have read...all of the books on egg tempera painting but never been able to figure it out. The videos (in this course) clarified and simplified everything and were easy to understand. I have watched them twice."

Click on a thumbnail below to watch short select previews. You can enlarge the player by clicking in the lower right corner.

"...well structured, pleasantly paced, easy on the eye and ear, and (Jason's) mellifluous voice is soothing and reassuring!"

Each chapter is designed to give you progressive knowledge and practical experience so that you can produce an egg tempera painting from start to finish. Jason presents the passion of this hallowed craft in a way that encourages you to success.

THE HISTORY OF EGG TEMPERA

"... clear and articulate and easy to follow. I enjoyed watching Jason’s methods and hope to incorporate them into my own work."

Jason Drake is an American realist painter whose portfolio includes oil, watercolor, and egg tempera paintings. He has won national awards in each medium from such prestigious organizations as The Portrait Society of America, the ARC International Salon and Exhibition, and Fine Art Connoisseur magazine.

The magazine singled out Jason as an artist to watch and recently wrote, “With so much thought, observation, and reﬂection behind each piece, it is clear why Drake’s paintings frequently cause viewers to pause.”

Gallery owner Tim Miller wrote, “The depth and emotion of his paintings captures the attention of every client who enters the gallery and he’s been a sought after name amongst our patrons for years. Jason’s work is as stimulating as it is mature, as beautiful as it is timeless.”

Living with his wife Holly and their dog Max in the Appalachian Mountains near Boone, North Carolina, Jason creates detailed realistic paintings of the natural world that surrounds him. He is committed to producing works that reflect the glory of God and the dignity of Man.

Accessible on all internet connected streaming devices, watch as many times as you want on a phone, tablet, or computer with your own unique account. 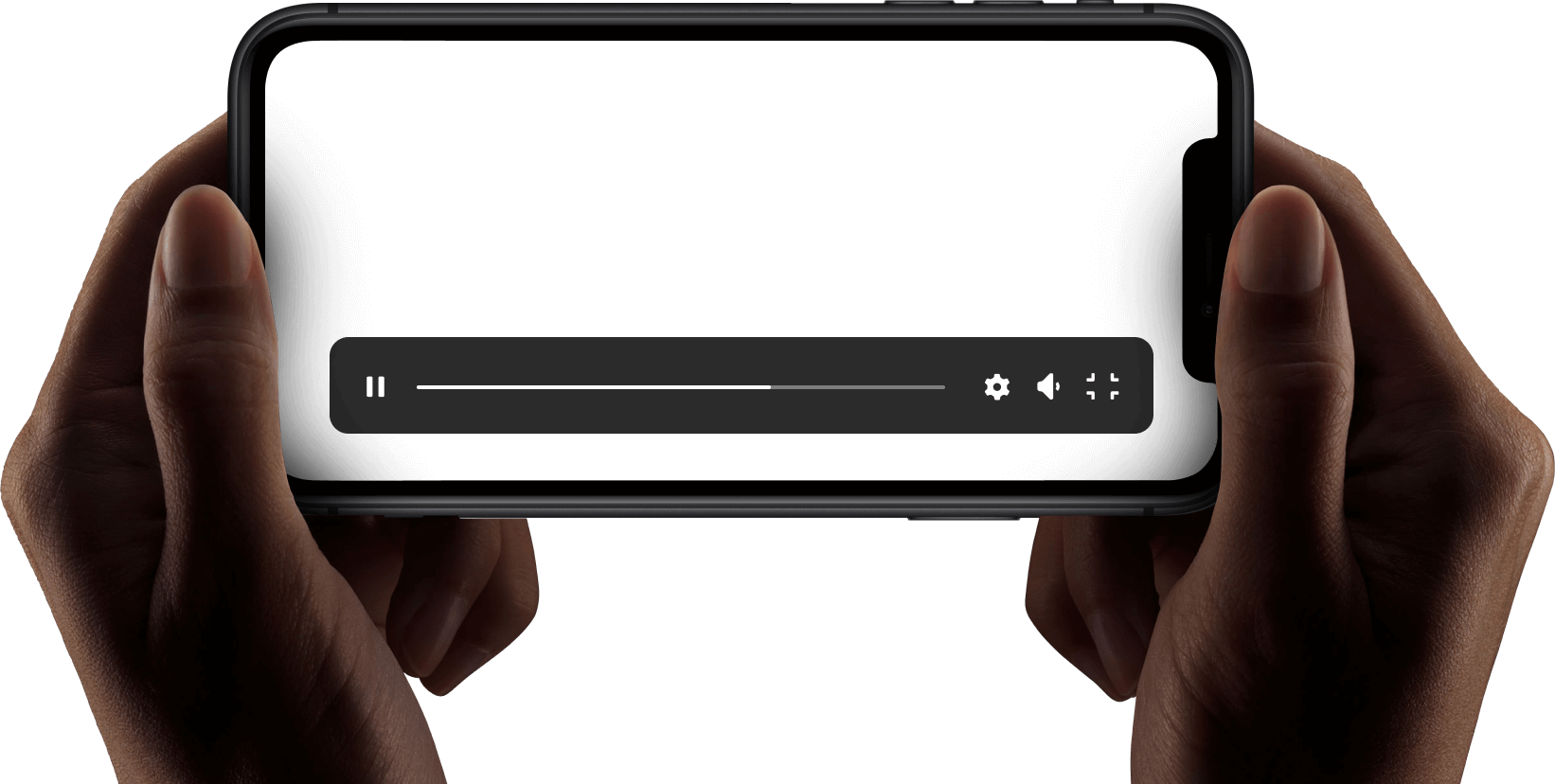 You can have lifetime access to this amazing course for the one time price of $175.

Learning to Paint in Egg Tempera